«This is not how I imagined my first day.»

It’s about to get a whole lot worse for rookie cop Leon ($149 at Amazon) S. Kennedy and a whole lot better for Resident Evil 2 fans who’ve been dying to go back to Raccoon City for some zombie killing.

The remake of the much-loved 1998 PlayStation classic hits shelves Jan. 25. and thankfully it lives up to the hype — check out our review to learn more.

Capcom, the Japanese developer and publisher behind the game, released a live action trailer for the remake on Jan. 24 to get fans hyped.

It shows Leon and Claire Redfield investigating the RPD and confronting the zombie hordes before teaming up.

The new promo is sort of a remake itself, since it was made as homage to a 1998 live action trailer directed by the late zombie movie legend George Romero (best known for 1968‘s iconic Night of the Living Dead).

Check out the rest of the delicious details on the game below.

When did we first see the remake?

Sony surprised fans at its E3 2018 press conference by revealing two trailers for the Resident Evil 2 remake and some gameplay footage. The PlayStation maker also gave us something better: a confirmed release date. We’ll see the game on Jan. 25 on PS4, Xbox One and PC.

The first cinematic trailer starts off from the viewpoint of a rat (presumably one of the vermin that spreads the zombie-creating T-Virus throughout Raccoon City) as it watches a man being killed by one of the undead. The zombie is then shot by Leon, one of the game’s two heroes.

In a nice nod to the original game’s roots, the rat crawls past an original PlayStation prior to the gore.

The trailer then flashes to various familiar images including Claire (the game’s other hero), a horrifying Licker, officer Marvin Branagh (offering advice on zombie killing), lost child Sherry Birkin and possibly the relentless Mr. X (who hunted the heroes in the original game).

According to Capcom’s press release, the «game has been completely rebuilt from the ground up for a deeper narrative experience. Using Capcom’s proprietary RE Engine, Resident Evil 2 offers a fresh take on the classic survival horror saga with breathtakingly realistic visuals, heart-poundingly immersive audio, a new over-the-shoulder camera, and modernized controls on top of gameplay modes from the original game.»

The company offered further details in a blog post.

«If you know the classic Raccoon City Police Department like the back of your hand, some parts of the station might look familiar, but don’t let the similarities fool you. While many of the locations may look similar in design to the one in the original game, this museum-turned-police station is full of surprises for both seasoned veterans and newcomers alike,» Kellen Haney, a Capcom social media specialist, said in the post.

«Various puzzles to solve and completely new areas to explore await those who dare to set foot inside the expansive building. With a new over-the-shoulder camera offering a different perspective on the cramped passageways and massive foyer, you’ll need to keep your wits about you if you want to survive the nightmares that lurk around every corner.»

The second trailer showcases the over-the shoulder camera as Leon faces off against the zombie hordes in the police department, aka the RPD.

The game was playable on the E3 show floor, with a demo that showed Leon’s first steps into the RPD. The action seems like a cross between the beloved Resident Evil 4 and the generally disliked (but more modern) Resident Evil 6.

We see Leon exploring the police station’s main hall and east wing, some nasty encounters with zombies and an unlucky fellow cop, as well as his first meeting with Marvin (who’s more active than he was in the original game).

What we’ve seen since the initial reveal

Capcom showcased Claire’s new character model in some key art at its San Diego Comic-Con panel in July, revealing that she’ll wear a jacket with the classic «Made in Heaven» slogan and logo.

The first gameplay from Claire’s campaign was shown at Gamescom 2018 in August, and revealed Sherry Birkin and greasy RPD Chief Brian Irons.

We also saw a boss battle, with one of William Birkin’s first forms. He looks much as he did in the original game, but his mutated left arm resembles the Uroboros monsters in Resident Evil 5.

One of the series’ most mysterious characters, Ada Wong, made her first remake appearance in a trailer shown at Tokyo Game Show on Sept. 19.

She initially wears a practical cream trench coat and the less practical sunglasses at night, but the villainous Albert Wesker made those cool in the original game.

She saves Leon from a zombie dog, but gives him the cold shoulder immediately afterward as she refuses to tell him what’s happened in Raccoon City.

«Get the hell out of here, before it’s too late,» she says.

Ada’s traditional shadowy motivations are present throughout the trailer, but she’s seen teaming up with Leon as they make their way into the sewer (which connected the RPD to the lab in the original game).

Capcom highlighted the unpleasant Lickers in a gameplay clip on Oct. 10. It sees Claire moving slowly and quietly to avoid the eyeless monsters, which look even more horrifying in modern graphics.

On Halloween, we found out that Leon and Claire’s classic costumes for the original version of Resident Evil 2 would be available to unlock. Leon’s outfit is pretty similar — his tactical vest has a different design and his belt isn’t quite as busy.

Claire’s throwback look, however, is completely different than her new costume. It’s much more revealing and highlights how impractical the original outfit was — her cut-off jeans and bike shorts seem less than ideal when zombies could strike from any angle.

Developers Yoshiaki Hirabayashi and Tsuyoshi Kanda said they considered cutting one of the original game’s most iconic moments: the sewer encounter with the giant alligator.

«Trying to make a convincing scene where a human-sized character — a guy with a knife — is taking on an alligator… that’s really silly,» Hirabayashi told the Daily Star during Comic-Con.

«People don’t remember it as silly because the whole game was groundbreaking at the time, but that moment was ridiculous. It was a difficult process for us, making that work today.»

In the same interview, they also noted that the game won’t support VR.

«We’re not thinking about VR support currently, given that the camera perspective and the over-the-shoulder choice would mean that VR is not the best way to present the game,» said Kanda. «VR doesn’t match the vision for us.»

The pair previously confirmed that the infamously difficult extra modes of the original game, The 4th Survivor and The Tofu Survivor, will be returning.

The former saw players taking on the role of Hunk, an operative of the evil pharmaceutical corporation Umbrella, as he tried to escape the city with limited ammo and hoards of monsters in his path. The latter re-used Hunk’s scenario, but as a large chunk of bean curd armed only with a knife.

On Dec. 3, we found out via the Japanese Resident Evil account on Twitter that it’s getting a PUBG Mobile crossover. 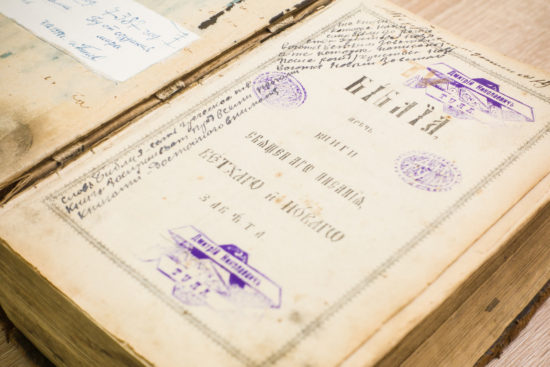 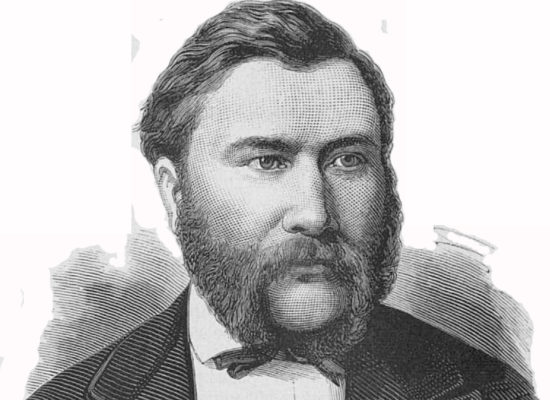