Meet Prem Watsa, the man who wants to save BlackBerry

A sucker throwing good money after bad? Or a quintessential financial sharpie who can spot value where others only see a lost cause?

In the coming months, we ought to have a clearer idea after Monday’s surprise offer by Fairfax Financial to acquire woebegone smartphone maker BlackBerry for about $4.7 billion in cash. But the man at the center of the proposed deal, Fairfax CEO V. Prem Watsa, has a track record for making smart deals that have made him the envy of the financial world — not the least being
a prescient decision to dump most of Fairfax’s portfolio out of stocks and shift into safer bonds and cash just prior to the start of the great recession in 2008. He was also short CDOs when that market collapsed, earning another big payday for the company. That iconoclastic investment style has earned him the moniker of Canada’s Warren Buffett.

An Indian immigrant who arrived in Canada in 1972, Watsa has been Fairfax boss since 1985. Despite a couple of lackluster years recently, Fairfax’s sales and earnings have been climbing, while the company’s stock price has compounded at 19 percent annually since he took over.

Watsa, who controls half the voting rights at Fairfax, who was an independent director at the company due to Fairfax’s status as the biggest institutional shareholder of BlackBerry — it owns about 10 percent of the smartphone maker’s outstanding shares, already has a reputation for making iconoclastic business decisions that have turned out incredibly well.

«He’s a very astute investor,» said Cormark Securities’ analyst Jeff Fenwick. «He’s had a really phenomenal track record over the last 25 years. Not everyone of those deals has worked out — and I think he’d admit that [the Blackberry investment] hasn’t been great, but they’re looking for a way to squeeze out some value.»

As BlackBerry’s shares have declined over the last couple of years, Fairfax has bought in at different points. Fenwick estimated the company’s average cost-per-share at around $17.

So far, however, neither Fairfax nor Watsa have articulated their plans for BlackBerry, leaving open the possibility that it might later decide either to split up the company or repackage it after a period of time and resell to a higher bidder.

CNET has contacted Watsa’s office for comment and will update this post when we have more information. 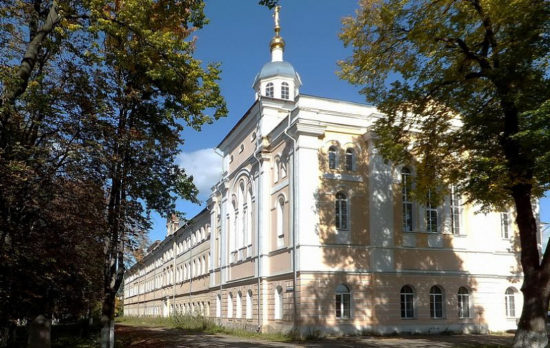 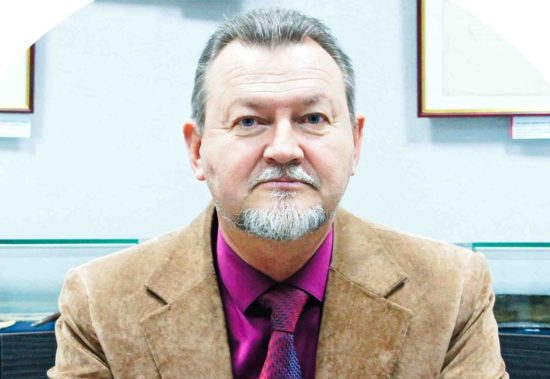 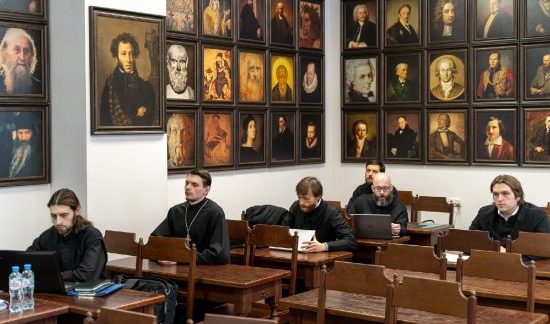